Welcome to the Oshkosh Speedzone Raceway! 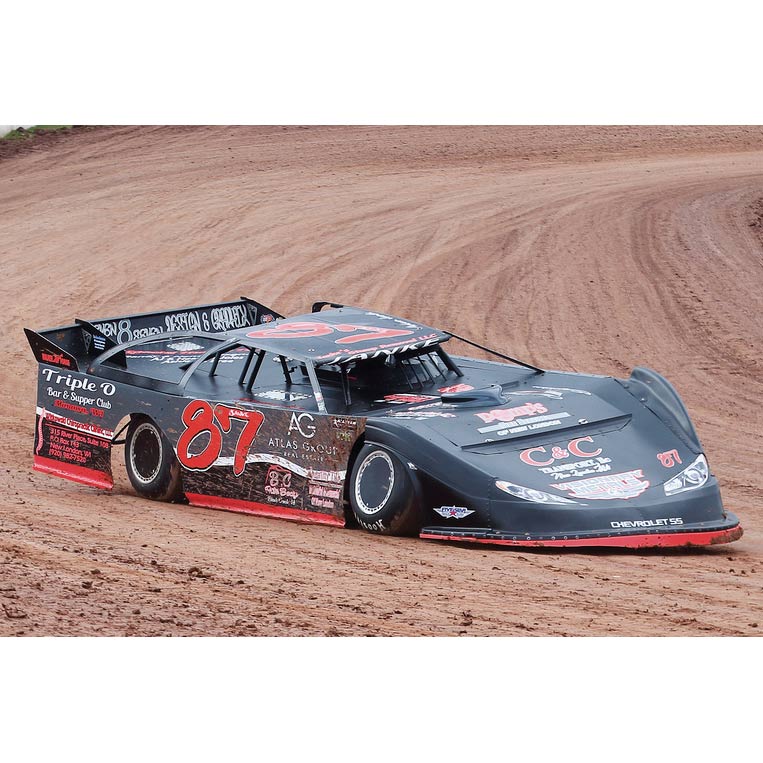 HISTORY OF THE RACEWAY

During this time in history racing was a growing sport with fierce competitors that traveled every night of the week to race. There were tracks in Oshkosh, Fond du Lac, Apple Creek (Appleton), Depere, Seymour, Shawano, Luxemberg, Sturgeon bay, 141 in Maribel, Manitowoc and many more cities.

As towns grew so did the need for space for people to live and some of the race tracks went to the side. Oshkosh was a strong track, like today, and had drivers from the Milwaukee area to Antigo areas to east and west. But as time goes other interests come into play. Leo’s Speedway started seeing a drop in cars and fans the 1970’s and forcing the track to close in 1977. The Fairgrounds continued at the old fairgrounds until 1990 when the fairgrounds was moved to the present location. At the time of the move there were plans on building a race track but this did not happen until 1999.

Birth of the Oshkosh Speedzone Raceway

In 1999 Odyssey Productions was the promoter of the race track and racing was alive again in Oshkosh. For the next 3 years Odyssey ran the track but could not come to agreements with the county on rental terms and was forced to surrender the contract. Then for the next 3 years Wisconsin Motorsports ran the track in hopes it would drive competitors to their own track in Beaver Dam and after the 3 years they stopped running the track.

Impact Motorsports came into the picture in late 2005 and was given the contract to run races at the new fairgrounds which is now called, The Sunnyview Expo Center.

Larry Stratton and Jeff Lemiesz have been running the track ever since. They have brought in some of the biggest events in the history of the race track, Lucas Oil Dirt Late Models, World of Outlaw Late Models, Sprint Cars and Motorcycle races.

The busiest year to date is 2017. There is something for everyone, from weekly racing to Motorcycle racing, Monster Trucks, brought to you by the Beja Shriners, the World of Outlaw Late Models, Cornbelt Clash Late Models, Dirt King Late Model touring series, IRA Outlaw Sprint Cars. The IMCA Cheesehead Triple Crown series, which brings fans and drivers from throughout the United States to the USMTS Modified touring series, which is also brings drivers and fans in from all over the United States. At the end of the season there is a huge demolition derby, Crash’n for the Cause, a charity demolition derby for Tuberous Sclerosis Alliance to help find a cure for this. The very end of the year there is a HUGE final race of the year, The Speedzone Fall Classic. This year will be a one day event which could bring in over 250 to 300 cars from all over Wisconsin and other states.

We hope you get a chance to come out to the Speedzone and take in one of Wisconsin’s finest dirt race tracks. For more information please visit our website at www.oshkoshspeedzone.net