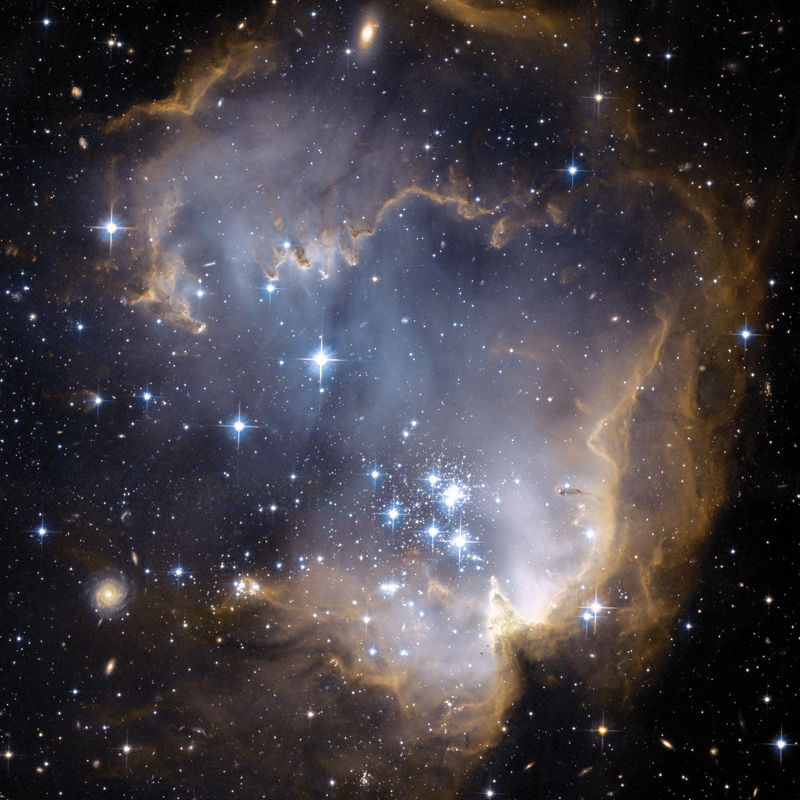 Barlow SkyWatch By Alan J Peche, Director, Barlow PlanetariumA sad milestone in NASA history started at 11:26am EDT on Friday, July 11, 2011. The final launch of the Space Transportation System program occurred when Atlantis lifted off from Pad 39-A on a mission designated STS-135. Atlantis was never supposed to fly again. It served as the backup for STS-134, in the event that the crew of the Endeavour needed assistance.

Since Atlantis was flight ready, NASA received funding to fly it anyway with a veteran crew. However, there was not a backup vehicle for Atlantis. If something would have happened to prevent its safe return, the crew would have been required to stay on the International Space Station until they could be individually be brought down on Soyuz spacecraft . For the final astronaut, this would have meant 12 months up in space – in orbit you can’t call
an Uber!

At 4:49am EDT on July 21, the Atlantis performed it’s de-orbit burn that caused it to land at Kennedy Space Center at 5:57am. July 21, 2001 was the last day a human spaceflight spacecraft from the United States was in orbit.

SpaceX and Boeing are planning on returning to space featuring two spacecraft designed and built in the United States and crewed by American astronauts!

SpaceX Crew Dragon is currently sitting on the pad at LC-39A preparing for its test flight; currently scheduled for March 2, 2019. If successful, SpaceX will do a Flight-Abort Test in June 2019. Finally, if all the safety tests clear, a crew of Bob Behnken and Doug Hurley will launch in July. When this occurs, they will be the first humans launched into space from the United States in over 8 years. Doug Hurley was the pilot of Atlantis on its last flight.

Boeing’s Starliner will do a test flight not earlier than April. Then, it will execute a Pad Abort Test in May. Finally, assuming all tests are successful, the Starliner will launch Eric Boe, Nicole Mann and Chris Ferguson. Lieutenant Colonel Nicole Mann will be the first woman to fly on the first flight of a new U.S. spacecraft. Chris Ferguson was the commander of Atlantis on its last flight.

It is Important to Note…

Human spaceflight is very dangerous because of the precious cargo – humans! Safety is of the highest concern. Any delays that SpaceX and Boeing experience during the testing are welcome to make sure all crews, both present and future, are as safe as possible. Of the 135 shuttle missions flown from 1981 to 2011, only two failed. Although that is two too many and cost 14 lives, the overall safety record of the shuttles is unmatched. No other launch system can claim the success rate of only two failures in 135 launches and landings.

The United States let a human walk on the Moon in 1969. Looking to the future, 2019 will be a year to remember as the United States will once again become a space faring nation.