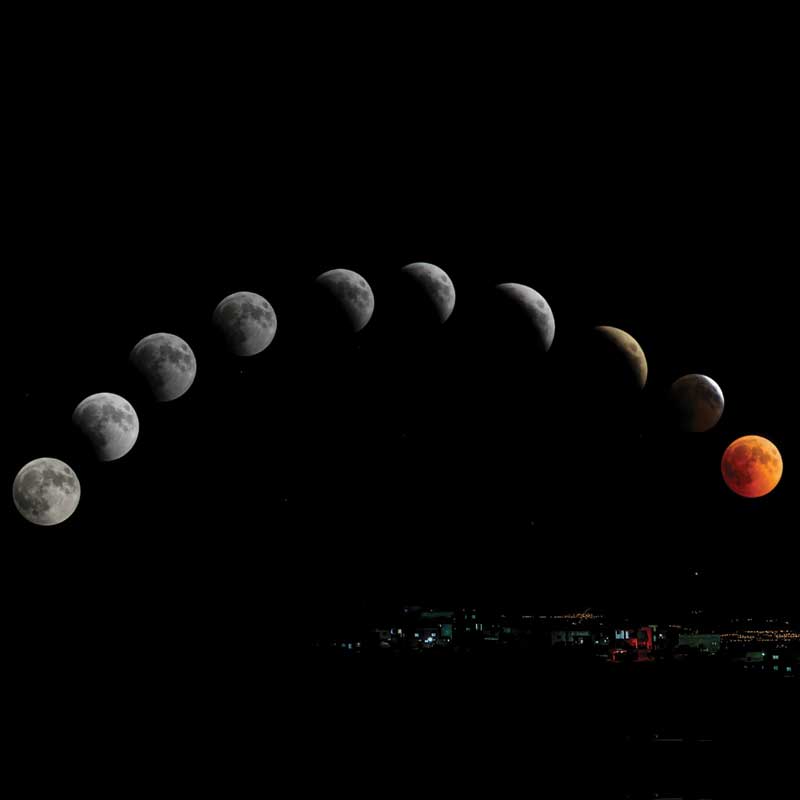 For the first time since September 27, 2015, Northeast Wisconsin is going to experience a total lunar eclipse.

It will be optimally scheduled on the Sunday night prior to a Martin Luther King Day – a day off from school – that will allow students to stay up a little later to experience this wonder of astronomy!

During the eclipse, telescopes – included with show admission – will be viewing, not only the eclipse, but other astronomical objects!