The Remarkable Past: Standing on the Shoulders of Giants 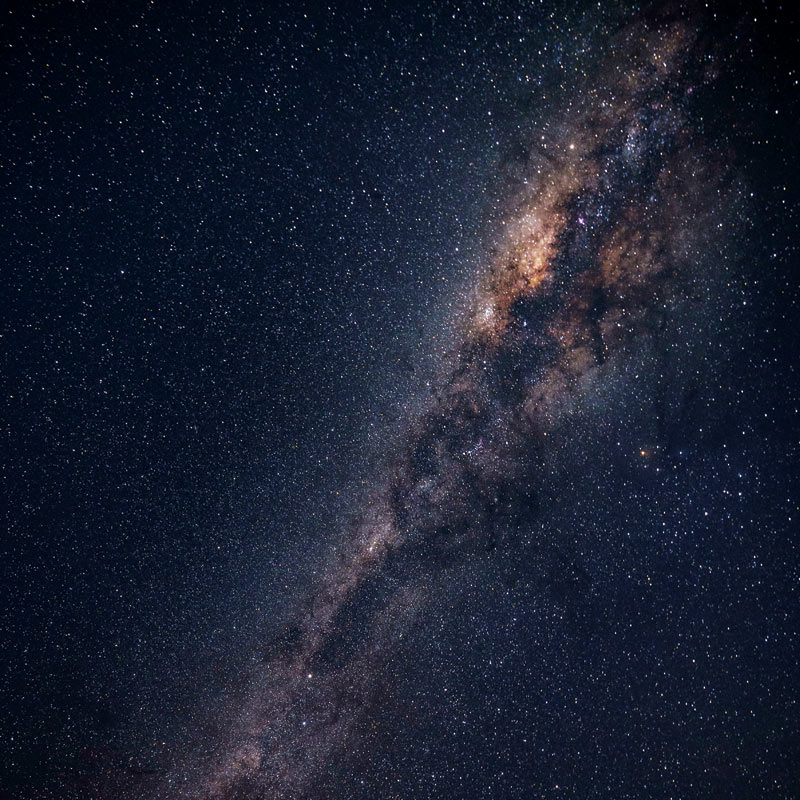 Space Day is the celebration of the launch of Sputnik 1. It is also the celebrating the beginning of the Space Age. Whenever I analyze history I really like coordinating to what my ancestors were doing at the same time – it allows me to get a much better perspective. This is especially true when it comes to my grandfather. In his 83 years (from 1890 to 1973), the changes he witnessed during his life were almost unfathomable for a kid born in the 1800’s.

On December 17, 1903, when my grandfather was just a teenager, Wilbur Wright made a flight of 852 feet (three times the length of a football field) over 59 seconds. Decades later, in 2004, his youngest grandson would spend 12+ hours on a single plane to bring his own granddaughter home from the other side of the world!

On May 20-21, 1927, when my grandfather was in his late 30’s, Charles Lindberg was flying an airplane. The airplane he was flying had so much fuel on board that fuel tanks blocked his view. This forced Lindberg to fly using a periscope (including landing) across the Atlantic non-stop. When he landed, 150,000 people stormed the field, dragged Lindberg out of the cockpit, and carried him above their heads for 30 minutes.

In less than 3 decades, flight started as a 120-foot flight (Wilbur’s first flight) to a 3600 mile flight over an ocean!

On October 4, 1957, around the time of my grandfather’s retirement, the Soviet Union started the Space Age by launching Sputnik 1– the namesake for the movie October Sky. Just 3.5 years later, Yuri Gagarin became the first human to go to space AND orbit the Earth.

Those milestones were just a little bit longer – 54 and 58 years – than the Apollo 11 milestone we celebrated
this summer.

On July 20, 1969, when grandfather was approaching 80 years of age, Neil Armstrong and Buzz Aldrin (with support from Michael Collins in lunar orbit) lived on the Moon for a short time. Just 3.5 years later, Gene Cernan would be the last human to step on the Moon on December 14, 1972.

In less than 7 decades, a 120-foot flight turned into a 500,000 mile trip to another world. My grandfather, who as a teenager plowed fields using a horse, witnessed 12 people walk on the Moon before he died!

On October 31, 2000, the Expedition 1 crew of William Shepherd, Yuri Gidzenko and Sergei Krikalev, blasted off for the International Space Station that had been constructed over the previous two years. The Expedition 1 crew took up residence in the ISS on November 2, 2000. Since then, the ISS has been continuously crewed. With the current Expedition 60 crew, the ISS will have accumulated over 7000 crew days in space by the end of 2019.

Today’s kids are very accepting of these amazing frontiers. Still, imagine what a teenager born in 1903 would think if someone predicted that, before his death, he would witness human flight, human spaceflight, humans visiting the Moon and all of the other marvels of the modern age. I think the young man might think the stranger with these predictions must be crazy.

I have an old acquaintance that works at Kennedy Space Center. He has been there through the Shuttle and International Space Station programs. Currently, he is working on the next programs that will return humans into space with NASA rockets. He says that some amazing things are currently happening and will be happening in the near future that are as (or nearly as) exiting as the Apollo program!