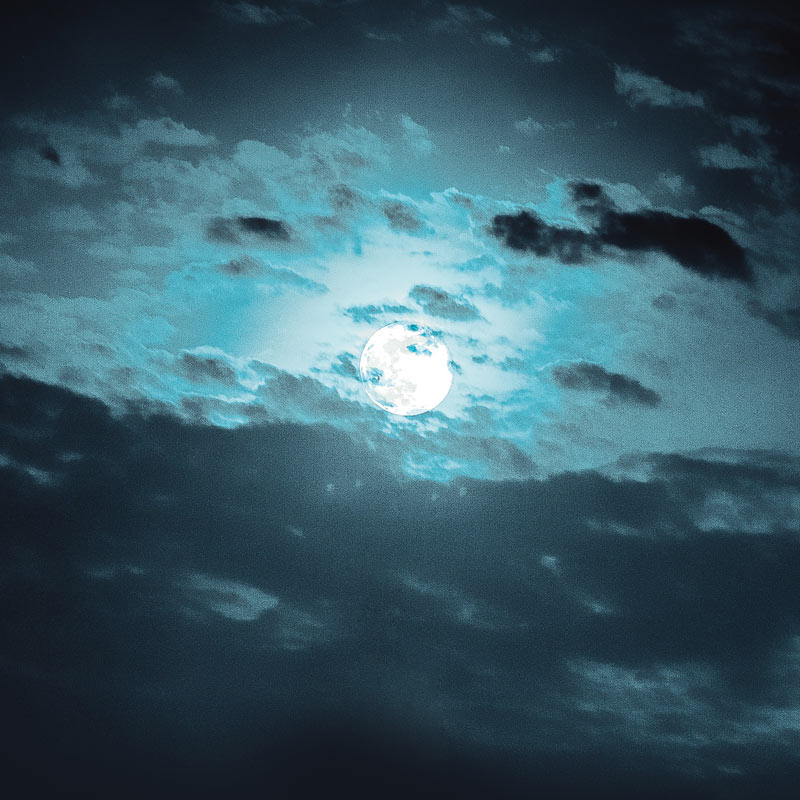 The time between consecutive Full Moons is approximately 29.5 days – or roughly a month. In fact, the word “month” is derived from the word “moon” – think of “month.”

What month cannot have a Monthly Blue Moon?
The only month that cannot have a month-based Full Moon is February. Since February only has 28 days, the Moon cannot complete a 29.5 day orbit in February.

Is it possible to have two Monthly Blue Moons in a single year?
Yes, but only if the first Blue Moon happens at the very end of January. If this occurs, the next Blue Moon will occur at the very end of March. In this scenario, February does not have any Full Moons. This is called a Double Blue Moon. This happened in 2018 – January 1 (Full Moon), January 31 (Blue Moon), March 1 (Full Moon) and March 31 (Blue Moon). It will occur again in 2037. 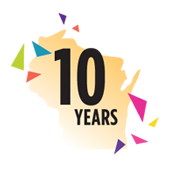