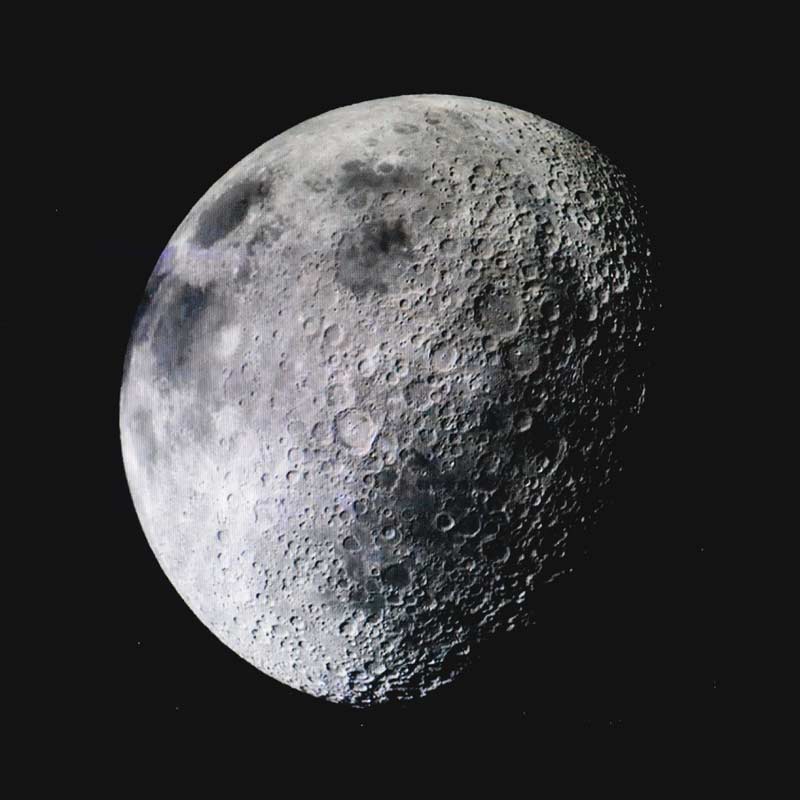 In July 2018 Dr. Scott Sheppard led a team of scientists that announced they discovered 12 new moons of Jupiter.

Dr Sheppard’s team made these discoveries while searching for Planet 9 – a theoretical planet that may or may not exist. The addition of the 12 new moons made Jupiter the planet with the largest number of moons (79 moons) in the solar system.

Nine of the moons move in a retrograde orbit. This means they travel in the opposite direction from Jupiter’s rotation. Two of the moons move in a prograde orbit; they move in the same direction of Jupiter’s rotation. Valetudo, the single remaining discovered moon, is very unique and the first one to receive a name. Valetudo orbits in a prograde orbit but has a rather large tilt compared to the other 79 moons. Valetudo is the Roman goddess of health and hygiene. Valetudo’s Greek equivalent is Hygieia which is where we get the word “hygiene.” All the new moons are very tiny – ranging in size from 1 to 3 miles in diameter.

Not to be outdone, Dr. Scott and his team including David Jewitt of the University of California-Los , and Jan Kleyna of the University of Hawaii, used the Subaru Telescope in Hawaii and discovered 20 new moons of Saturn. This allowed Saturn to take the lead in the moon race with 82 moons compared to Jupiter’s 79.

Of the 20 moons (all around three miles in diameter), 17 of them have retrograde orbits opposite to Saturn’s rotation. Even more interesting, they take about three Earth years to complete an orbit around the second largest planet of the solar system and one is the most distant Saturnian moon. The remaining three are in prograde orbits and take between from one to three years to complete an orbit.

Currently there are 214 moons in the solar system:

Carnegie is having a contest that runs through December 6, 2019 to name the moons.
There are some naming conventions which will allow students to research Inuit (Alaska, Northern Canada and Greenland), Norse (Norwegian/Scandinavian) and Gallic (Western Europe) mythologies. Two of the moons fit into the Inuit group; seventeen fit into the Norse group
and one fits into the Gallic group.

Find the rules at carnegiescience.edu/NameSaturnMoons