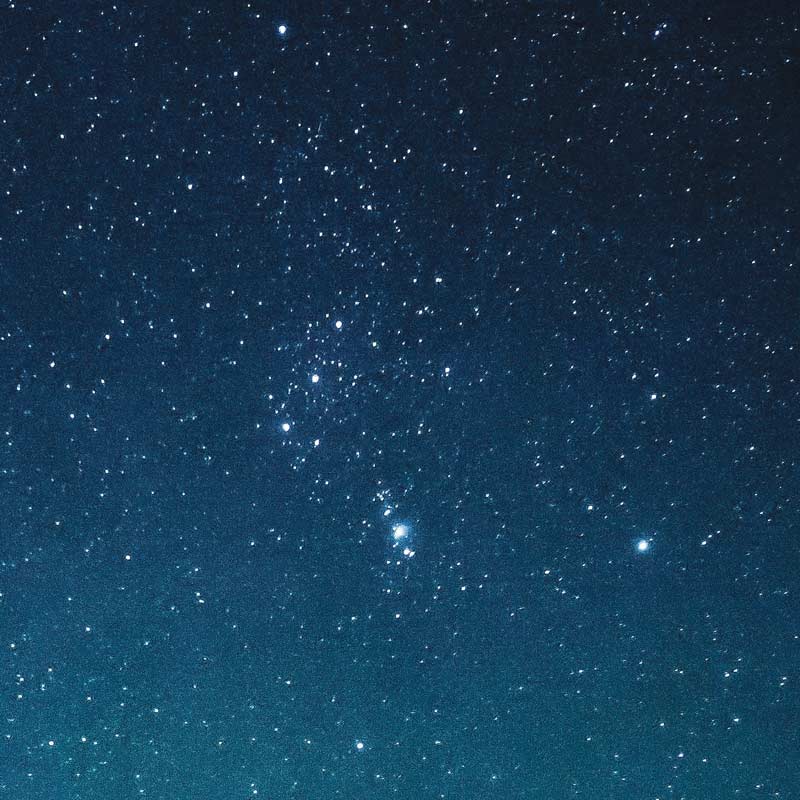 One of my earliest memories as an astronomy educator was doing a solar system presentation. A boy in the very last row was repeatedly correcting me!

His corrections, although incorrect, were honest and well-meaning and would follow a regular series of behaviors: I would say something, he would rock back on his chair, page through a slightly hidden book in his desk, politely raise his hand and tell me that what I said did not match his book. This “dance” took place a couple times until we got to Jupiter. I remarked “Jupiter has 16 moons –the most of any planet in our solar system.” After rocking back in his chair, the young student, paging and raising his hand said, “My book says it only has 12.” This was a great teachable moment. When I asked him if he could find the copyright in the front of his book – he quickly found the newest year and proudly reported it to be 1976. At this point, I let him know that the spacecraft that captured the images I just showed him was launched on August 20 and September 5, 1977 – the year AFTER the book was printed!

One of the things I really enjoy about all sciences is the unstopping search for the truth. Science is not always correct but it is usually the most correct. And the only thing that can correct science is…SCIENCE! Since that fateful day in 1989, Jupiter has had 63 new moons added – the latest 12 were announced just last month making its grand total 79!

Scott Sheppard, with the Carnegie Institution for Science, used a new imaging device called the Dark Energy Camera attached to the Blanco 4m telescope in Chile. He detected and confirmed the 12 moons around Jupiter. The Dark Energy Camera is a super-sensitive instrument that is being used to look for a “Planet 9” – a massive planet well past the orbit of Neptune and Pluto. As the survey approached a patch of sky near Jupiter, they decided to repurpose the instrument since “it was in the neighborhood” and this camera is so sensitive that it might be able to detect things that were undetectable with earlier, not as advanced devices. THEY WERE RIGHT!

It is important to note, these moons have always been there – we were just not aware of them. In March 1610, when Galileo first saw the four largest moons of Jupiter, the other 75 were there but it took science another 407 years to invent the instruments that could see them.

Of the 12 moons – 2 orbit in a regular (prograde) way, 9 orbit – like most of the outermost moon – in the opposite (retrograde) way and the last orbits in the vicinity of the retrograde moons but orbits in prograde orbit. To put this in racing terms: the inner most moons go in one direction, the outer most moons go in the opposite direction and the “weird” moon is mixed in with the retrograde moon but GOING IN THE OPPOSITE DIRECTION! This could lead to a collision situation in the future.

There are 194 moons in our solar system: