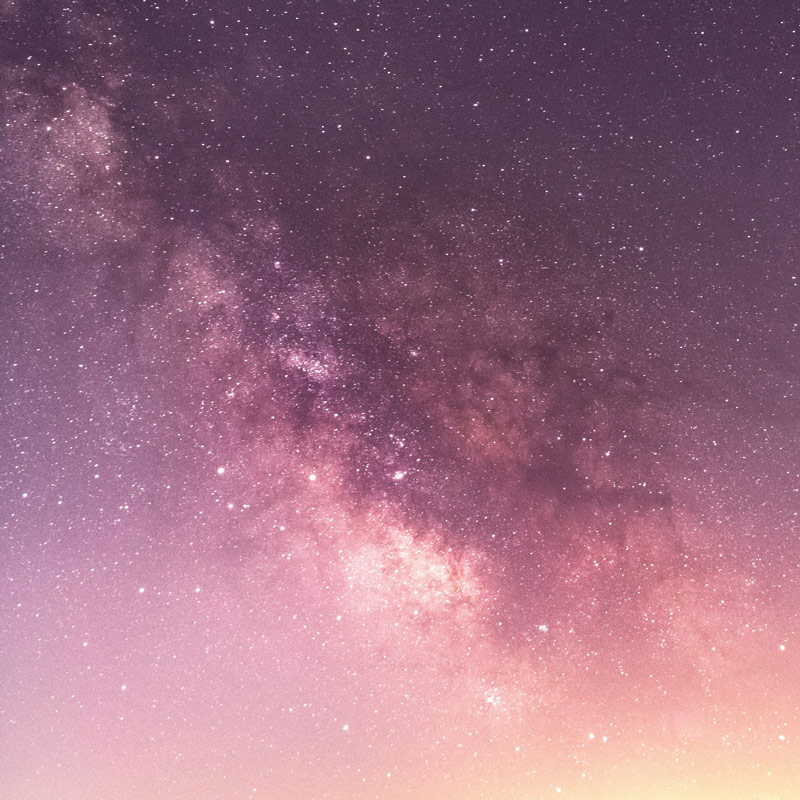 It is important to always remember – astronomers’ first duty is time.

Today we know the Earth takes exactly 365.2422 days to complete its trip around the Sun.

The current form of our calendar dates back 4,000 years.

However, the early calendars only had 10 months. This fact can still be seen in our calendar; December, our 12th month, has the root “dec” for ten.

The 12-month calendar can be traced back to Roman King Numa Pompilius, around 1700 B.C. Although, at that time they thought the year was only 355 days long. The calendar was so flawed it lost a month every 3 years. It lost 6 months in less than 20 years. That sounds very interesting until you consider the real-life ramifications; the hottest part of the year would occur in “winter”, while the coldest part in “summer”!

In the 16th century, Pope Gregory XIII’s Vatican Observatory astronomers determined the year to accurately be 365.2422 days AND realized the calendar was already behind 10 days since the Julian calendar started. In 1582, Thursday, October 4 was followed by Friday, October 15 – erasing 10 days from the calendar.