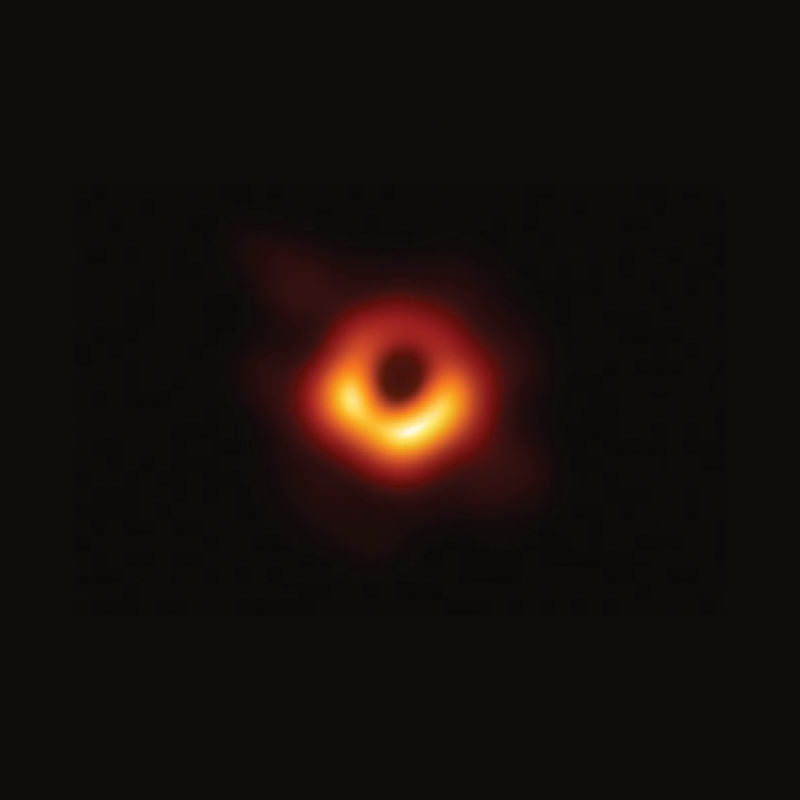 In 1915, Albert Einstein published his General Theory of Relativity – an awesome theory that really defined our understanding of gravitation in the realm of modern physics. There are parts of the General Theory that are used every day to allow the modern world to operate with all of our technology, global communications and satellite navigation. There are also other aspects that will take years of technological advancement to be able to confirm.

The first confirmation occurred on September 14, 2015 at 4:51am – 100 years after the General Relativity was published – when the twin LIGO (Laser Interferometer Gravitational-wave Observatory) detectors detected two black holes colliding. The two black holes (29 and 36 times more massive than our Sun, respectively) collided, causing a gravitational wave to expand into space. The collision happened 1.3 billion years ago and took that long to reach our solar system, our planet and our detectors! EINSTEIN SCORES!

Using a network of eight radio telescopes scattered around the globe, all linked with the precision of an atomic clock (an atomic clock will keep the correct time to within a 1 second over 10,000,000,000 years), scientists effectively created a single 8,000 mile (same diameter of the Earth) radio telescope to image a super-massive black hole at the center of galaxy M87. The imaged black hole is 55 million years from Earth – the light that was imaged left that galaxy about 10 million years after the dinosaurs became extinct – and has a mass that is 6.5 billion times that of the Sun while having a diameter SMALLER than our entire solar system! EINSTEIN SCORES. . . AGAIN!

Both of these awesome discoveries took teams of scientists and researchers, using cutting-edge technologies and hyper-creative ways, to confirm a theory that was over century old!