Building Up to Apollo 11 50th Anniversary 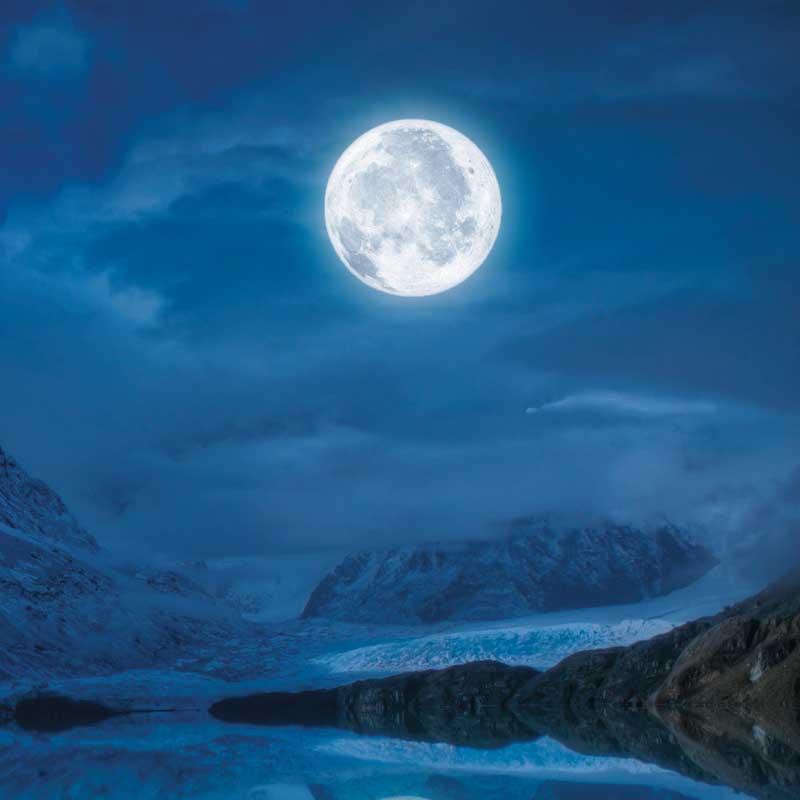 Over the next eight months there is going to be a lot of information about the 50th anniversary – THE GOLDEN ANNIVERSARY – of the Apollo 11 landing on the Moon.
When celebrating an anniversary it is easy to forget all of the things that ensured that the event was successful – here are some reminders about what led up to Apollo 11 landing on the moon:

After only 15 minutes in space – a flight the called a “flea jump” by the leader of USSR – the United States was on mission to land on the Moon. Each space mission that followed was a stepping stone that would lead to the success of landing on the moon – even sooner than President Kennedy set forth in his speech!

Catastrophe struck NASA during a test when a fire broke out in the command module causing the death of all three astronauts aboard; Gus Grissom, Ed White and Roger Chaffee.

NASA vowed to fix what was wrong and continued to meet the deadline. A long redesign process forged the way to a successful test in Earth orbit of Apollo Command/Service Module on October 11, 1968.

On December 21, 1968, NASA was going to test the most powerful rocket ever created – the Saturn V and its 7.5 million pounds of thrust – by sending three astronauts to the Moon, completing 10 orbits around the Moon, and then returning to Earth. This mission was, in football terms, a “Hail Mary” that either could work (allowing everyone to be heroes) or a complete failure (forcing the end of President Kennedy’s dream in his 1962 speech).

Frank Borman, James Lovell and William Anders, the three astronauts aboard, were the very first humans to orbit the Moon and see the Earth as a planet – a ball floating in the blackness of space.

On Christmas Eve 1968, as these three people orbited the Moon, they took turns reading Genesis 1:1-10 and ended the message to Earth with, “…and from the crew of Apollo 8, we close with good night, good luck, a Merry Christmas and God bless all of you, all of you on the good Earth.”