Barlow SkyWatch: Remembering the Past. Embracing the Future. 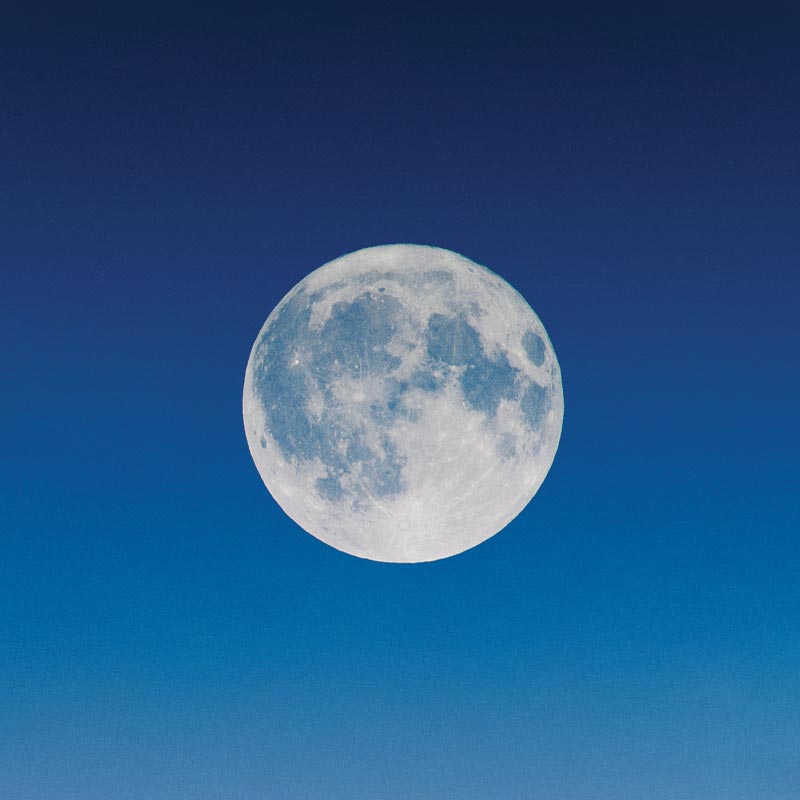 Remembering the Past: Apollo 11

This month we will be celebrating 50 years since people first landed on the Moon. By any measure, it was an awesome achievement. It is important to realize a lot of successful steps had to be taken to get to that landing on July 20, 1969.

“First, I believe that this nation should commit itself to achieving the goal, before this decade is out, of landing a man on the moon and returning him safely to the Earth. No single space project in this period will be more impressive to mankind, or more important for the long-range exploration of space; and none will be so difficult or expensive to accomplish.”

After separating from the Command Module (leaving Collins). Armstrong and Aldrin landed on the Moon while almost running out of fuel on July 20, 3:17pm CDT. “Houston, Tranquility Base here, the Eagle has landed.”

First Step on the Moon:

The top portion of the lunar lander blasted off from the Moon (the lower part served as a launch pad) to return to Earth at 12:54pm on July 21. After nearly 3 days the Apollo capsule – the only part left of the 360-foot rocket – splashed down July 24 at 11:50am.

These astronauts were followed by another six missions that allowed 10 other astronauts to leave footprints on the Moon. We have not been back since December 10, 1972!

Remembering the Past: STS-135

Not only has it been 50 years since we last set astronauts to the Moon, it will also be 8 years since NASA has launched crews using NASA rockets. STS-135 with Atlantis was the last space shuttle to launch on July 8, 2011 at 10:29am CDT. After a nearly 23-day mission, Atlantis returned to Kennedy Space Center at 4:57am CDT. Since 2011 NASA has been contracting with Russia for our human spaceflight needs.

Looking to the Future

The future looks very bright with some very important missions in the not-to-distant horizon. SpaceX’s Crew Dragon and Boeings Starliner are both in the final stages of testing and will hopefully launching crews later this year or next year. One of those missions will have the first woman to ever fly in a brand new spacecraft.