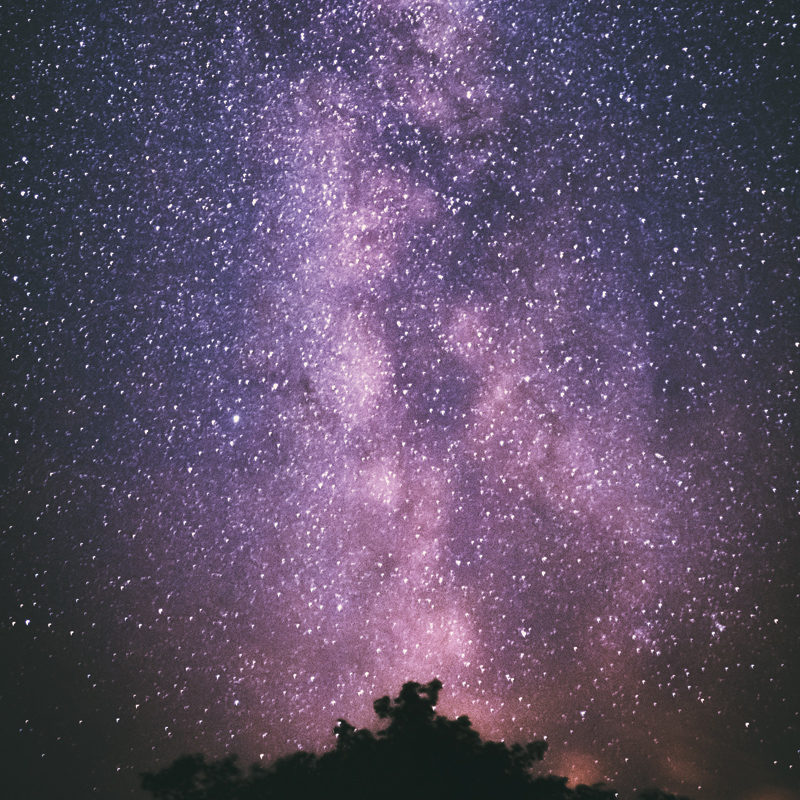 By Alan J Peche, Director, Barlow PlanetariumScience is super powerful. Science is not a class like other subjects. Science is a method for testing the world around us to allow us to understand it. Science isn’t always right – but, it is usually the closest to being right until science corrects itself with a better answer.

In our modern age of awesome medicine, amazing technology, and nearly instant communication there are still unproven things that can sneak into our lives. Astrology is a great example. Astronomy, the science, tells us that the Earth has 3 motions: rotation (day and night), revolution (orbiting the Sun) and precession (the Earth wobbles like a toy top). Two of the motions are easy
to measure. Rotation takes 24 hours and revolution takes 365 days. Precession, however, takes about 26,000 years!

When astrology was created millennia (thousands of years) ago, astrologers did not know about precession. The result is that the dates astrologers determined for each of the astrological signs (the dates when the Sun is in each of those constellations) are now incorrect – by an entire zodiac sign!

Additionally, since there is a planet component to all horoscopes, at the time horoscopes were created only the easily visible planets – Mercury, Venus, Mars, Jupiter and Saturn – were known. In the past 2000 years we have added Uranus, Neptune, Pluto, numerous dwarf planets and smaller solar system bodies, and thousands of exoplanets outside of our solar system!

Humans automatically attempt to see patterns – even when there aren’t any. People will remember positive outcomes more frequently than negative. For example, if a horoscope says “you will increase your wealth today” a person will likely remember finding a quarter on the sidewalk and may believe the horoscope is correct. However, if the same person doesn’t find any money on the same day, the person likely won’t remember the horoscope being inaccurate. As Pope Francesco Guicciardini (1483 -1540) said, “How happy are astrologers if they tell one truth to a hundred lies, while other people lose all credibility if they tell one lie to a hundred truths.”

Over the years astrology has been scientifically tested numerous times – including the offering of a $1,000,000 prize if it was proven true. Each of the tests failed in spectacular fashion and, to date, the prize money has not been awarded.

The Universe is a truly fascinating place – just on science alone!