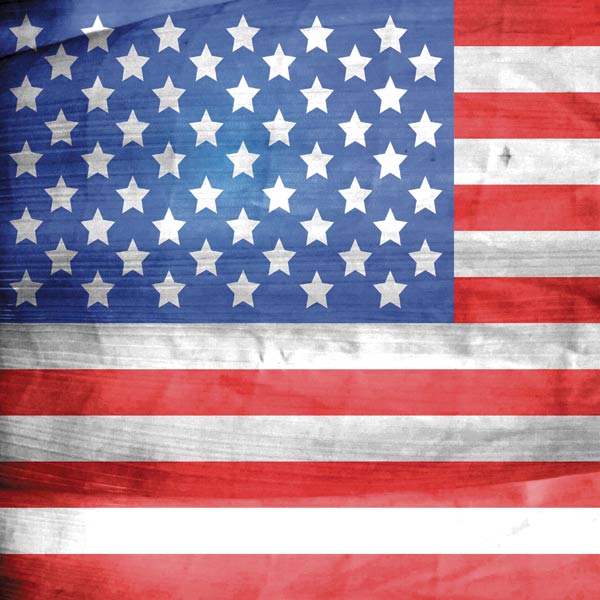 The First Annual Armed Forces Challenge began five years ago this May. With five only five teams made up of the US Coast Guard, Air Force, Army, Marines and Milwaukee Fire Department the challenges commenced. Only four years later, last year’s event hosted 16 teams competing with three teams registered as a mix of two men and two women. This year, the event will play host to 30 teams of four, representing all branches of service, and competing in six endurance-driven events.

The Armed Forces Challenge promotes love of country, spirit of competition, team work, and support for brothers and sisters in all of the branches of service. The day is designed for all ages to enjoy. Spectators include many kids who love to watch and cheering. This year’s favorite events will include: the Hummer Push, Sniper Crawl, Big Tire Flip Team Relay, Team Obstacle Course Relay, Team Chin-Up and Tug-O-War.

The US Coast Guard team won the Traveling Axe the first two years. The Marine Veterans team won it the past two years. And, this fifth annual event promises that there will be a new champion, as the Marine Veterans team is not able to repeat defense of the Traveling Axe this year so a new champion team will take over possession!

Teams have four or five members, although only four members compete per event. Teams can be comprised of active military personnel, veterans of the armed services, members or veterans of a law enforcement community, fire fighters, community teams, junior teams and high school teams.

The event raises funds each year for a targeted Military charity or organization. This year the challenge will be supporting Camp Home Town Hero’s, K-9 War Dogs and Military Veteran’s Resource Center at UW Milwaukee. K-9 War Dogs provides for some of the needs of men and women returning home from service. MVRC Center at UW Milwaukee supports the over 2,500 veterans enrolled at UWM so every veteran who wants to return to college after service can make the entry and transition easy and stress free.

Companies such as Boucher Automotive, Shorewest Realtors, Spancrete and many others, take great pride in offering financial support to the event; knowing their support is going to charities and organizations that offer help to our men and women veterans.

Armed Forces Challenge is a FREE admission, must attend event for those who enjoy great competition, food, drinks. Rescue demonstrations, along with networking with members of the Honor Flight make this a truly unique experience. The event is held rain or shine, in any temperature. It will be located in various areas on or in Pewaukee Lake Public Beach or Wisconsin Avenue in Pewaukee, WI.